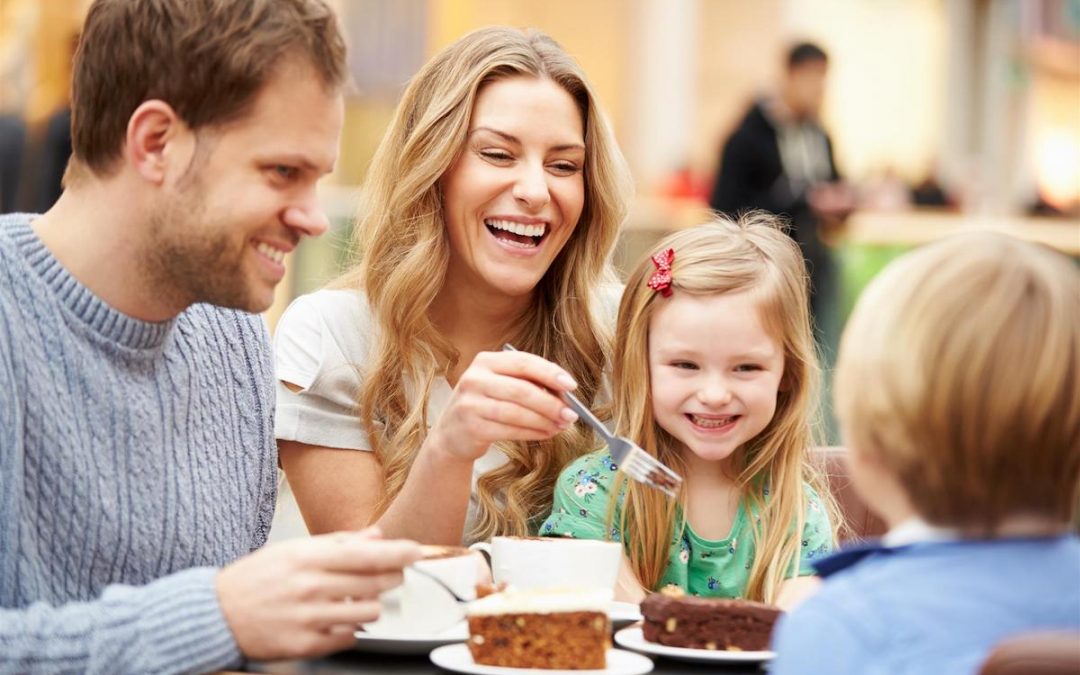 First home buyers are leveraging the many pros of rentvesting, proving it to be much more than just a buzzword.

Historically, discourse surrounding entry to the market has focused on first-home owner incentives. But in recent times, amid a rising market value and a shifting culture which increasingly values lifestyle over the traditional ‘Australian dream’, forty per cent of Australians are now “open to the idea of rentvesting” according to a recent poll conducted by Westpac.

Westpac’s research also found that sixty one per cent of rentvestors were aged between 21 and 35 as at 2017, showing rentvesting to be a viable and popular route for millennials.

This comes as no surprise in light of data released by the ABC this month; the What’s Up In Your World census surveyed 11,000 Australians aged 18-29, revealing seventy nine per cent of ‘young aussies’ “believe they’ll own a house one day”.

Further, twenty one per cent of said “young aussies” have between $10,000 and $50,000 in savings in the bank. With that in mind, rentvesting serves as more than just a pathway into the market, with many leveraging this approach to build a growing investment portfolio.

Melbourne-based rentvestor, Tim Guest, was reported in late 2017 to have purchased 13 properties before the age of 27 – Tim bought his first property at aged 22, and has rented the entire time.

Similarly, Sydney-based rentvesters, Mina O’Neill, (aged 28), and her husband Scott (aged 30), have featured in the media, boasting a growing portfolio of 28 residential and commercial properties, Australia-wide.

What Are The Benefits Of Rentvesting?

The Array Of Lifestyle and Accessibility Factors

By definition, a stomping ground is a ‘habitual or favourite haunt’. When residents Aaron and Monica from Sydney’s Erskineville moved into their neighbourhood several years ago, they fell in love with the area. Two years of knuckling down meant they were ready to buy – the problem was, Erskineville was out of reach due to its market value.

“Erskineville is ‘home’. Campbelltown is where we decided to kick off our investment journey. It was an easy decision for us as we live in one of the best communities in Sydney,” Aaron notes. “If we had to move out of this rental, we’d try and find something close by.”

Whether its access to specific schooling, avoiding a long commute to work, or being closer to family, rentvestors are leveraging the many benefits of being able to choose where they live while investing elsewhere, simultaneously.

Part of what makes particular investment pockets appealing is the level of their rental yields. Essentially, the yield is a calculated metric that forecasts the future income generated by a property investment. It is income-focussed rather than based on capital gains.

That said, there are other factors which come into play when calculating rental yields, and determining whether them being high is actually financially beneficial or not. Expenses are one of several factors to consider, however, your broker should be able and willing to help you navigate this data to ensure predicted yields in particular suburbs will ultimately be worthwhile or not.

Entry Into The Market Is Gained Sooner

In spite of ongoing media commentary that focuses on market fluctuation, the reality is the market has progressed on a clear trajectory over the past fifty years, indicating property value will continue to rise.

Investing where you afford, means getting into the property market quicker, which means less time hustling and saving for a deposit amid rising property prices. Fundamentally, this is one of the core reasons why many people opt to invest where they can afford, rather than hold out to buy in their desired location, which isn’t always feasible.

The Freedom Of Mobility

While the rental market remains highly competitive and challenging to navigate, renting brings with it a nomadic aspect that many Australians actively embrace. A rising culture of minimalism and the freedom to up-and-leave relatively effortlessly, appeals to many rentvestors seeking to try out different suburbs and lifestyles.

Rentvesting significantly widens the investment platform, allowing budding borrowers to purchase anywhere, Australia-wide, rather than be restricted to suburbs that are familiar to them.

Disclaimer: This content is generic in nature and not to be used as independent financial advice; readers should seek independent legal advice in the instance they feel they require it.