Millennial Spending Habits and the Impact on Lending 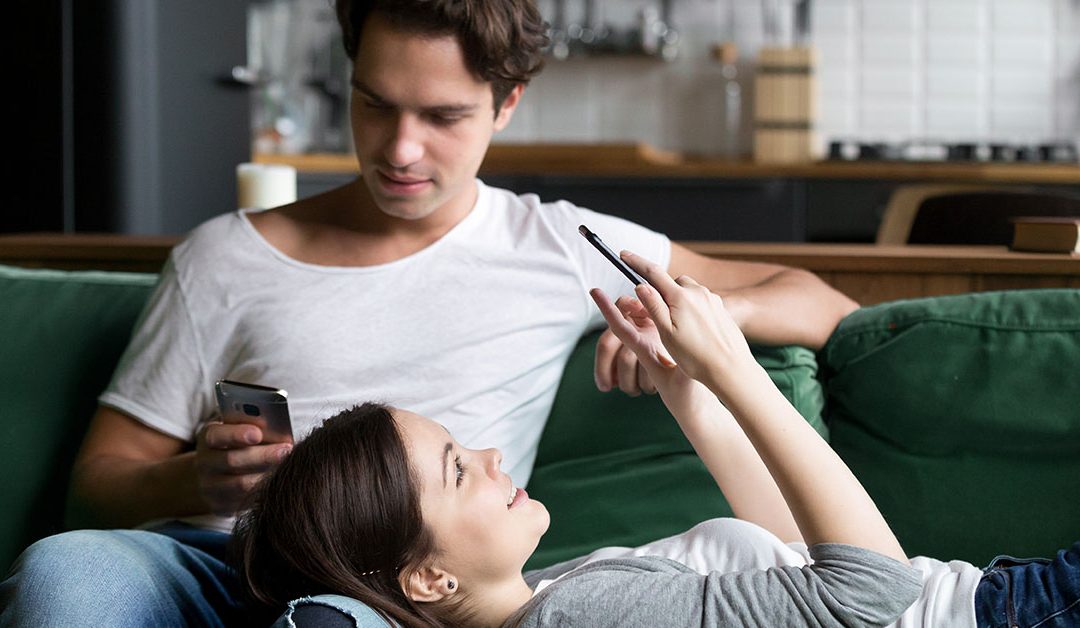 In a fast-paced, increasingly digitised world, our mobile phones enable 24/7 convenience and a never-ending array of choices with AfterPay, UberEats and Netflix a tap away. However, our obsession with on-demand services is impacting our bank balance and ultimately, our lending prospects. UberEats is getting a particularly bad rap with plenty of sensationalised headlines shouting, ‘How UberEats will prevent you from getting a mortgage!’ But is this a reality?

With the introduction of mandatory comprehensive credit reporting and regulators tightening up on expense checking, banks are paying close attention to reoccurring expenses and discretionary spending. Banks are on the lookout for costs like gym memberships, Netflix and Spotify subscriptions, as well as the frequency of transactions like Uber and UberEats.

Former AFL player Brendan Fevola revealed he spent a staggering $35,548 on UberEats in 18 months! While the average person probably isn’t spending quite so much, a recent report from UBank revealed that on average, millennials spend $144 a month on food delivery services like UberEats, Menulog and Deliveroo. In addition to this, the study indicated the average monthly spend of millennials includes $25.95 on subscriptions – streaming services like Spotify or Netflix, $120 on ride-sharing, as well as $127 on home internet and a mobile phone. Combined, this equates to $ 416.95 per month or $5,003.40 per year!

Buy now, pay later services like Afterpay and ZipPay are viewed in the same way as a credit card which means if you default on a payment and are charged fees, this can be viewed as a default. In less than three years, a whopping 25 percent of all online retail apparel transaction volumes in Australia – and 8 percent of all online retail – are being paid for using the platform! While Afterpay can be a great budgeting tool, it can also expose financially vulnerable people to risk. The temptation to purchase items that you can’t afford is made a reality with Afterpay and services alike.

Frequent Afterpay user, Ashley B recently applied for finance on her first home. “I had to provide the bank with bank statements for the previous three months and when they saw Afterpay, I was made to send Afterpay statements, in which I had to prove the items were paid off. I didn’t have to close my Afterpay account, but it definitely stalled my application because I was constantly having to send information and print outs of Afterpay to my mortgage broker,” says Ashley. “The buy now, pay later generation has been around for a while,” says My Expert Director Brett Wadelton. “It used to be credit cards and now it’s just as likely to be a service like Afterpay.”

“What a lot of people don’t realise is that the more unsecured debt (Afterpay, personal loans, credit cards) you hold, the more impact it’s likely to have on your credit score with lenders. In some instances, this type of debt can be a hindrance compared to secured finance so often we will work with clients to reduce their unsecured finance,” says Brett.

You don’t have to give up UberEats, Netflix and your gym member altogether! Occasional treats and measured spending won’t necessarily create red flags. However, it is important to assess and minimise your outgoings if you plan on applying for finance in the next 12 months. If you have Stan, Netflix, and Foxtel, seriously consider whether you need all three. Ordering UberEats for the third time this week? Think again! Make homemade pizzas, nachos or burgers – they’re all super quick and easy (and tasty!) meals to make when you’re not feeling inspired to cook up a storm.