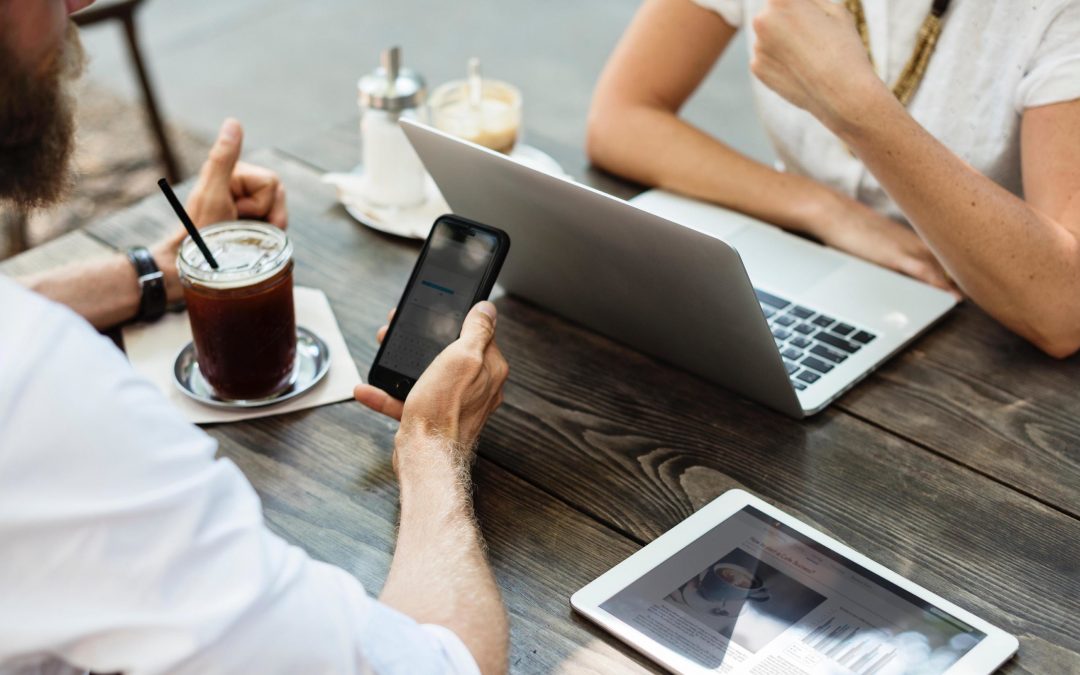 The last 12 months have seen the mortgage industry face significant changes to compliance surrounding interest-only lending. In March 2017, The Australian Prudential Regulation Authority (APRA) introduced lending restrictions; namely, that lenders cap interest-only pathways to “no more than 30 percent of their total new housing loans in a given quarter” going forward.

Drivers of these changes have stemmed from factors such as oversupplies in prominent markets like Sydney and Melbourne, which are set to decrease property values in the coming years. The Government’s response to this market shift is essentially to slow down investment lending while focusing on reducing principal loan debt – the idea being that less ‘bad debt’ coupled with increased equity will help to steady the economy despite a turbulent property market.

Following APRA’s decision, ABC news reported as of December 2017 that interest-only loans had plunged “by nearly half” over a three month period. The industry response was immediate, yet consumer communications from institutions and industry bodies on the predicted ramifications of these changes remain minimal.

Historically, it has been quite common and relatively effortless to extend an interest-only loan – this was and is still typically assumed to be the contingent fallback for borrowers who are not yet in a position to juggle both interest and principal repayments. However, the implemented changes to lending policies mean that those in the duration of an interest-free only loan are likely to find it significantly more difficult to extend the interest-only period once it ends, leaving households with a very tough road to navigate.

Furthermore, in the instance whereby the property market does decrease and a mortgagee’s interest-only period ends, in the very likely case that there is negative equity, there is a good chance the loan holder would be forced to sell. Upon selling the investment, they would need to have cash in order to pay back the total debt at settlement – this is both a highly probable and extremely concerning predicament that could affect many Australians who merely sought the interest-only pathway as a viable way of getting into the market.

My Expert director, Brett Wadelton, is concerned about the impact set to reach households, “this could be a massive blow for a family who have to date been able to purchase their investment property and manage their cash flow. Not only will repayments increase to include the principal, but remaining loan terms for those who are able to just scrape by will still be another 25 years.”

Wadelton believes these changes pose an industry-wide opportunity for experts to proactively communicate to clients and mortgage seekers, “it opens up a different discussion, and certainly brokers and bankers who may have traditionally been more transaction-focused, will need to think about the long-term interests of their clients more than ever before.”

“I understand that the regulators are looking out for the economy, but I am concerned for the mums and dads, the first home buyers, and the young families who will be impacted.”

Have you got questions about industry changes and/or factors impacting interest-only lending? Call us today on 1300 693 973.

Disclaimer: This content is generic in nature and not to be used as independent financial advice; readers should seek independent legal advice in the instance they feel they require it.